Ayahuasca (Banisteriopsis caapi) is one of the two main ingredients of a traditional medicinal and visionary brew from the Amazon region. It contains a high concentration of natural MAO-inhibitors and has powerful purgative effects.

Some indigenous people distinguish over 40 varieties. Two varieties that are common are Ourinhos and Trueno. "Ourinhos" literally means "little gold" and this strain is apparently the one used by the Ayahuasca-drinking churches (Santo Daime, UDV and Barquinha).*

First pound the vine with a hammer, until it has become a bundle of soft, fibrous threads. Typical doses when used by itself are in the range of 25 to 150 grams, depending on the variety, the quality, the purpose and of course the sensitivity of the drinker. When used in an Ayahuasca like brew that also contains DMT, common dosages are 50 to 100 grams in the lower dose range and 100 to 150 grams in the higher dose range.

B. caapi contains MAO-inhibiting substances. This means it can be very dangerous when combined with certain medication, foods or other psychoactives that are totally harmless when taken by themselves. 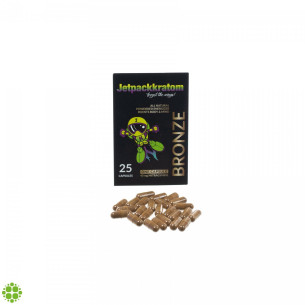 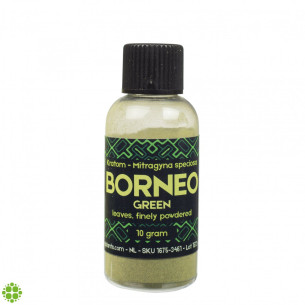 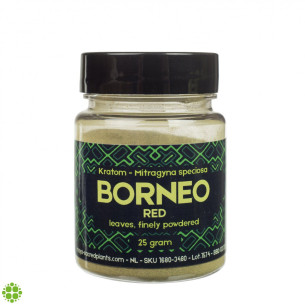 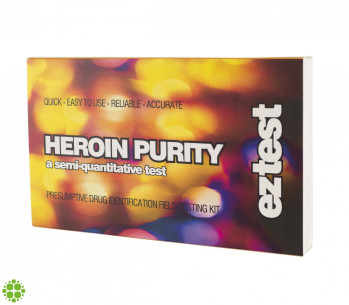 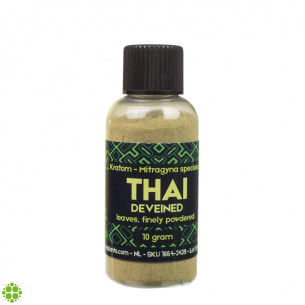 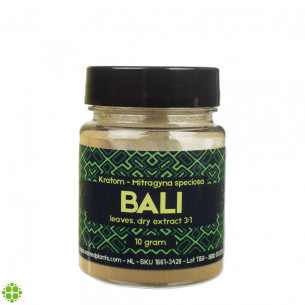 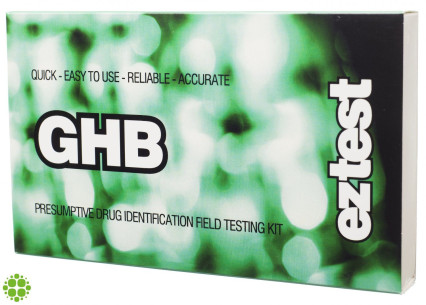