Buy our O.G. Kush Brownie directly from our official webshop! O.G. Kush is one of the most popular cannabis strains in both Amsterdam as in California. Sometimes called original gangster kush, sometimes called oceanic grown kush, but always called the best kush! We mixed these OG Kush flavours with our lovely brownie recipe, the result is this amazing O.G. Kush Brownie.

O.G Kush is made from a mixture of an exotic plant from Florida (United States) and Amsterdam (the Netherlands). The component, Kush, from the Netherlands is of Indian descent. The mixture, of our O.G. Kush Brownie, is unique and has a unique taste with spicy elements and terpene aroma. The product has herbal components, pepper and a citrus taste. The result when consumed is a calming effect with traces of energy realized. The O.G. has many variants such as the SFV, Tahoe and Ghost. For this purpose, we’ll narrow down to O.G. Kush. The production house gives it a 4-star rating, thanks to its versatility.

The O.G. Kush brownie significantly lifts the spirits and moods of a person. It cools down nerves. He or she is happy, relaxed, uplifted and positive minded. Such effects are instrumental in relieving stress and anxiety. For those who have pains (medical or psychological), it is a good remedy. It is also good for people who have difficulty in getting sleep.

The taste of this brownie is unique from other products from Cannabis Bake House. A mixture of pepper and citrus taste relaxes the nerves and cools down the body. The feeling is mature and comforting in equal measures. The dark chocolate appearance and dense composure make it attractive. The resultant feeling is consoling and uplifting. It is a must-try for people who love cannabis brownies. However, this should not be confused with highness as the Brownie does not have the THC compound.

Cannabis Bake House produces and packs the brownies in different quantities. The more Cannabis Brownies you buy, the bigger the discount! So lets go share them with your friends!

CBH0005
€4.95
The Lemon Haze Brownie is one of the most progressive products from Cannabis Bakehouse. The taste is a mixture of pepper, mint and fruits. The combination brings together a soothing feeling, embodiment of treatment and a calming effect. The results are replenishing of energy and relaxing of the nerves.
CBD

CBDA
€29.95
CBD Oil is a powerful supplement when it comes to helping to find relief from symptoms associated with anxiety. The Cannabis Bakehouse CBD Oil Anxiety is ideal for those who are looking for a low dosage CBD oil that can still deliver the maximum holistic benefits you would expect from a Cannabis Bakehouse CBD oil. The CBD Oil Anxiety is a 4% strength oil,...
Mushroom Tincture & Extract

CBD15
€85.00
The CBD Oil 15% from Cannabis Bakehouse is a full spectrum CBD oil suitable for those who are familiar with CBD products and enjoy the effects at a medium dosage. When looking to find a CBD oil, it is important to choose a full spectrum oil in order to ensure you are taking the highest quality product possible.
Tap to zoom 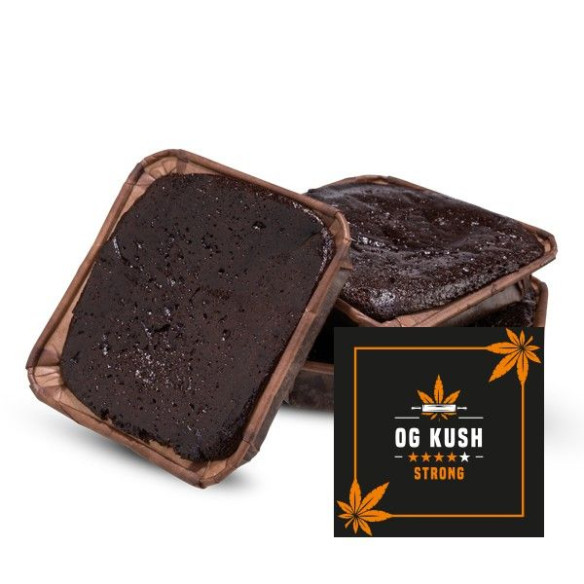 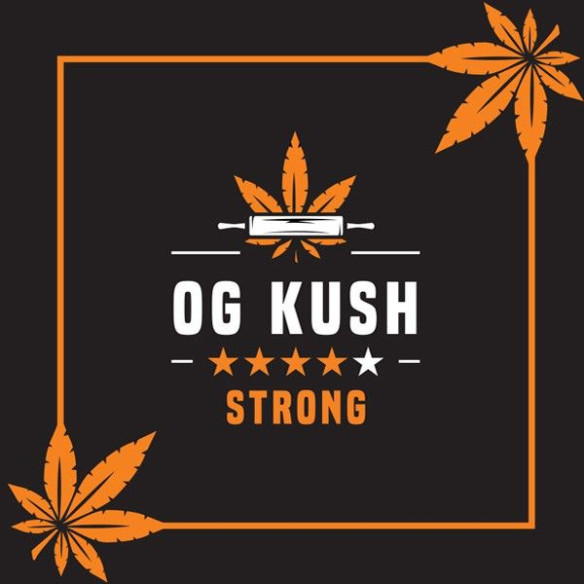