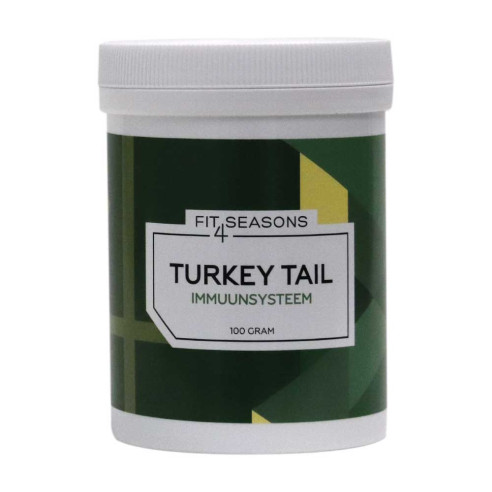 Dosage: 1 teaspoon (1.5 grams) per day dissolved in hot water. The powder is also easy to add to shakes. One dose contains approximately 75 mg of polysaccharides and beta-glucans.

Ingredients: 100 grams of organic Turkey Tail (coriolos versicolor) extract of 100% fruiting body (mushroom). It is a full-spectrum extract obtained by means of H2O and ethanol. This is to get the most out of the fruiting bodies. It contains 5% polysaccharides and beta glucans.

Turkey Tail is called Trametes versicolor or Coriolus versicolor in Latin. The mushroom resembles the fan-shaped feather tail of a turkey, hence the English name Turkey Tail. In the Netherlands it is known as Elfenbankje, because of different colorful layers.

The Turkey Tail mushroom not only has a wonderful appearance but also some wonderful properties are attributed to it. Centuries ago in Asia they were already convinced of the beneficial effect. For example, the Turkey Tail was widely used in traditional medicine in China and Japan. Centuries later, in Asia, supported by science, they are still great fans of this special medicinal mushroom.

Turkey Tail, for example, has many phenolic compounds such as flavonoids. What the Turkey Tail is mainly known for is the presence of polysaccharide-k (PSK) and polysaccharide peptides (PSP).

You may also know this mushroom from the groundbreaking documentary Fantastic Fungi.

Ideal to use in shakes

Can also be combined with other mushroom powders

Turkey Tail from Fit4Seasons is a dietary supplement and should be used as such. Do not exceed the recommended daily amount. Keep the product out of the reach of children. Consult your doctor before use if you are pregnant, breastfeeding or have health problems. 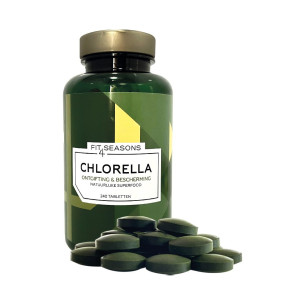 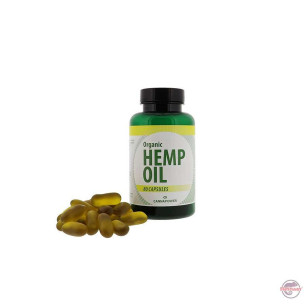 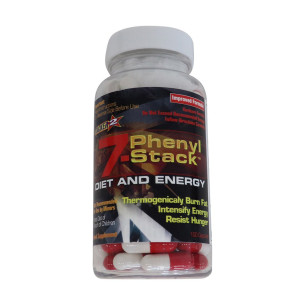