When it comes to strains that have laid down their mark on the cannabis plant genetics that are around today, there are few names that can be mentioned as often as Northern Lights. The exact makeup of the Northern Lights heritage is thought to have come out of west coast America, originally from eleven different seeds.

A Cup Winner with a fascinating background

When it comes to strains that have laid down their mark on the cannabis plant genetics that are around today, there are few names that can be mentioned as often as Northern Lights. The exact makeup of the Northern Lights heritage is thought to have come out of west coast America, originally from eleven different seeds. Each of these varieties have been bred, inbred and hybridised so much over the years that the exact genetic remains a mystery. However, one thing that is certain is that Northern Lights has been the basis for many of the award-winning classics in the history of cannabis.

According to the legend, it was an exclusive Indica plant from Afghanistan, although some of the original eleven plants were said to contain Thai genetics. Today we bring you our feminized Northern Lights which is still an indica dominant hybrid, but carries a lot of sativa in its leaf structure.

Around 1.2 meter indoor and over 2 meters outdoor

Our Northern Lights Feminized will grow as high as 1.2 m tall indoors, but it will stretch to over 2 m tall outside. It will produce relatively wider internode spacing, with long thin leafs, demonstrating its sativa background. Upon flowering is when its Afghan heritage comes to life, with dense, resin-covered nuggets which form all over the plant; however, it will produce a giant main cola.

Love her and she'll pay you back

It will yield on average 50-60 g per plant, or about 500 g per square metre under a 600w light. Grown outdoors, it can give as much as 625 g per plant, but will need the nice warm environment of southern Spain, California or North Africa. Placed in full sunlight and given enough food and water, Northern Lights will grow into a tree and give excellent results for yield.

Flowering is complete after 8-10 weeks, During the flowering process, all buds are formed with a light, resin-covered surface which starts to glow towards the end of the grow.

Northern Lights is simply one of those knockout smokes that guarantees a couchlock session for the next few minutes. The Afghan heritage really shines through in the smoke, and anyone looking for that strong stone need seek no further than this beautiful strain.

€19.99
Psilocybe Utopia is one of our strongest Magic Truffles and can give you an extremely heavy trip. A return ticket from Utopia is maybe the best way to describe it. Just as the Psilocybe Hollandia, this strain has a growth time of about 10 months, which will make sure the percentage of psilocybe and psilocine reaches it’s peak.
Magic Mushrooms

€49.00
The Psilocybe cubensis Albino A, also known as AA, is the most beautiful Psilocybes cubensis to grow. It is a subtropical mushroom, medium to large in size. This is a made to order growkit.Our Psylocibe Albino growkit is proprietary, this is not a Freshmushrooms brand growkit.Check also our All on one DIY ALBINO growkit
Magic Mushrooms

€49.00
Moby Dick is the latest variation in the Psilocybe cubensis world.  Our Psylocibe Moby Dick  growkit is proprietary, this is not a Freshmushrooms brand growkit Check also our All on one DIY Moby Dick by Mycotrop
Royal Queen Seeds

RQS-WW
€24.20
Over the years, literally thousands of marijuana strains have been discovered, hybridised, and smoked. It’s quite possible that no strain carries the same legendary status as White Widow. The origin of this strain remains a mystery to this day.
Home

€18.00 €20.00
Pink Paradise symbolizes love and unity. Return to the absolute essence and celebrate life the way nature intended. A warm blanket of love will welcome you, after which an intense sense of harmony will take you by the hand. Meanwhile, dance along to the funky vibes of your mind and feel freer than ever. Walls disappear, connections arise and everything...
Home

€14.00
Microdosing at his finest! Our new line of microdosing with very handy 1 gram pouches (10x1G). Easy to use and easy to take with you. With 4 different protocols on back of the pack!

RQS-RC
€24.20
Cheese is a legendary cannabis plant with origins based in the UK. This marijuana strain has its heritage from some original Skunk #1 that was rediscovered then developed by a dedicated crew of cannabis growers from London.
Tap to zoom 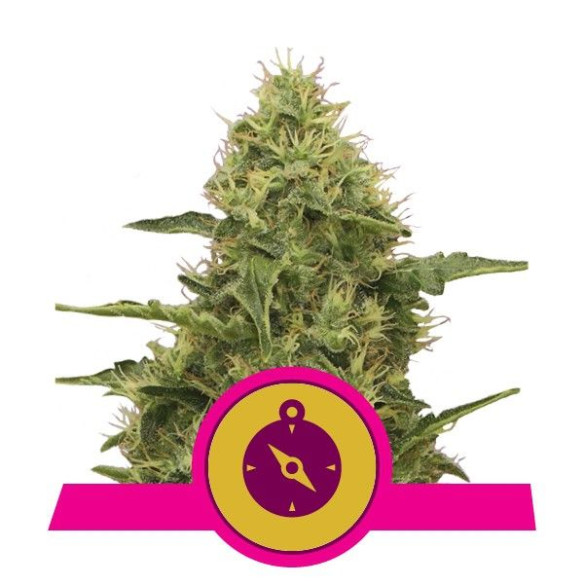 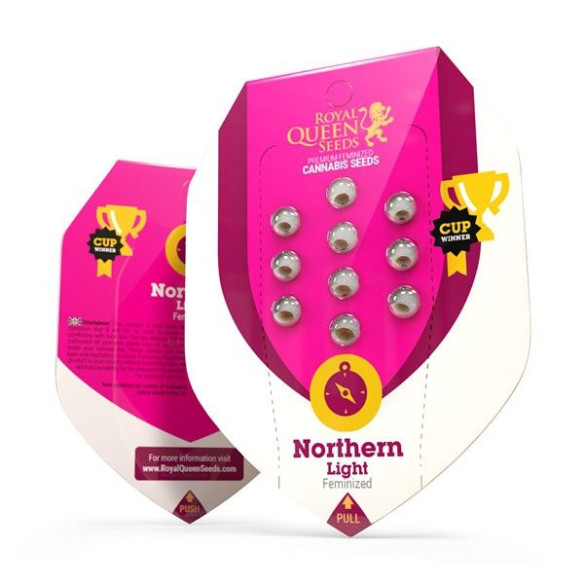