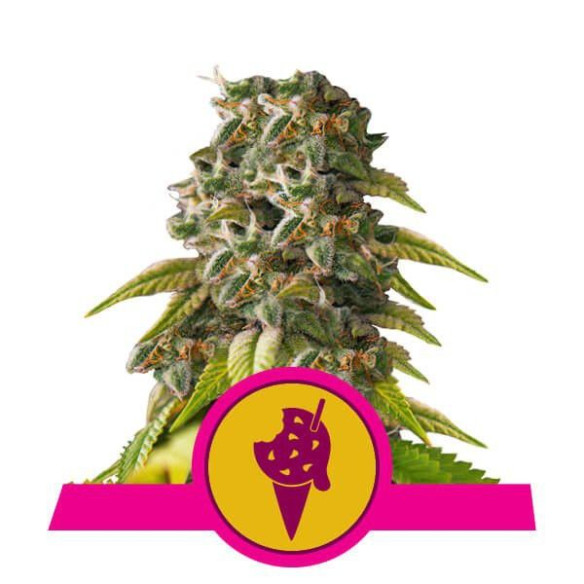 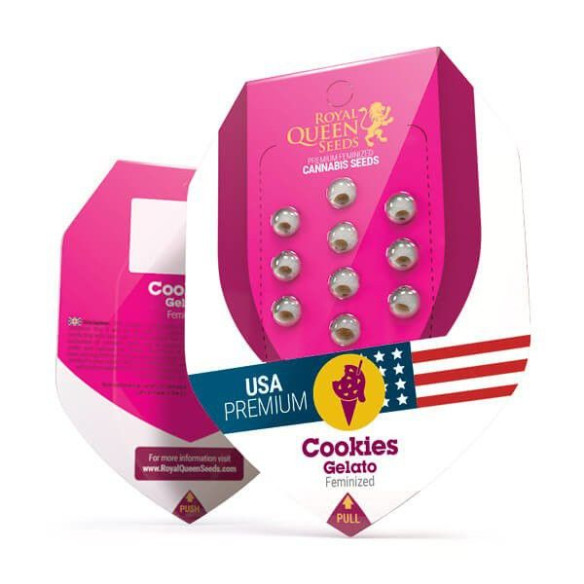 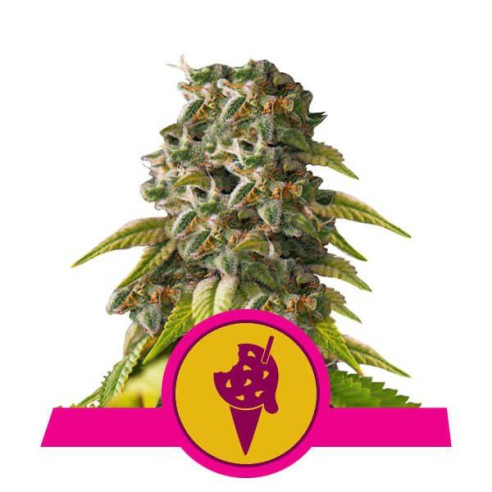 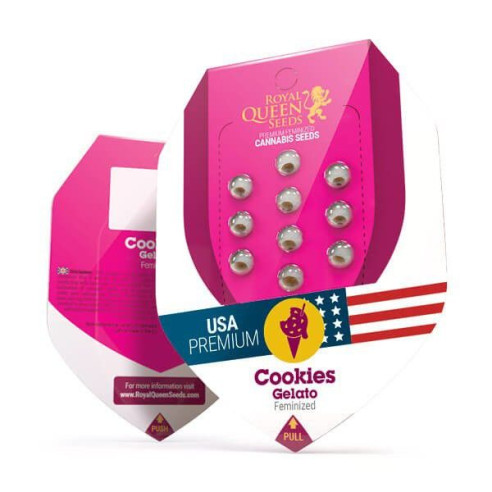 Cookies Gelato is the lovechild of two legendary cannabis strains. She inherited insane potency, a sweet taste, and impressive productivity.

The more cannabis you smoke, the higher your tolerance becomes. It doesn’t take much for beginners to get stoned. A couple of puffs from a weak strain will do the trick. However, after several years, frequent smokers require stronger bud to experience the same effects. Cookies Gelato is one of these strains. She provides a monstrous THC level that thrusts the mind into an altered state of consciousness and suspends it there for hours.

Cookies Gelato inherited her mighty effects from potent parent strains Girl Scout Cookies and Gelato. However, this dynamic duo is known for more than their sheer power. As you can tell from their names, they both boast sweet and sugary terpene profiles. Cookies Gelato is a manifestation of the best traits from both of these legendary varieties.

It’s not hard to tell that these flowers pack a punch. A brief glance at the buds reveals a forest of trichomes and an ocean of resin. This sticky substance smells spectacular and holds an outrageous THC level of 28%. Such a high level of the psychoactive cannabinoid results in an immediate high. A single hit is enough to induce a high that’s capable of overwhelming novices.

The hybrid strain contains both indica and sativa genetics, with effects targeting body and mind in equal measure. The head high is characterised by a rush of euphoria and a philosophical perspective. It’s almost psychedelic. The body high is less pronounced, but adds a relaxing touch.

It could be argued that Cookies Gelato is one of the most aromatic strains available. Her shimmering, bulbous buds emit an attractive scent of sugary sweetness—similar tones race across the tongue upon inhalation.

Not only does Cookies Gelato produce savagely potent flowers, but she does so in significant quantities. After flowering for 8–10 weeks, she produces approximately 600g/m² when cultivated indoors. Growers can enhance yields through training techniques such as LST. 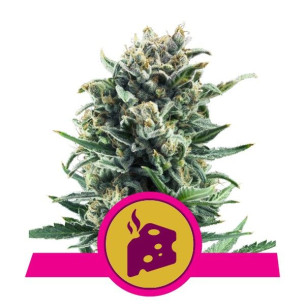 BC-RQS
€20.81
Blue Cheese was created by crossing the world famous and much loved Cheese, originally from the UK, with the very tasty and equally famous Blueberry. This strain is packed with intense flavour and an intense effect. 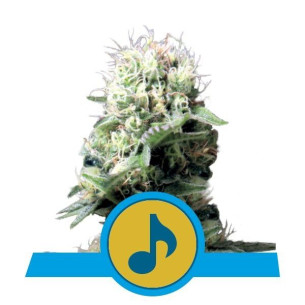 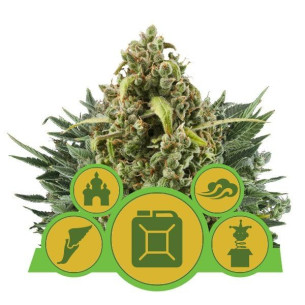 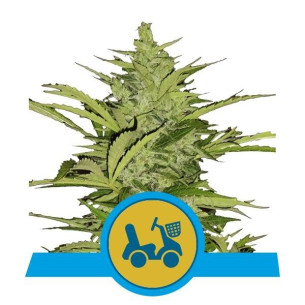 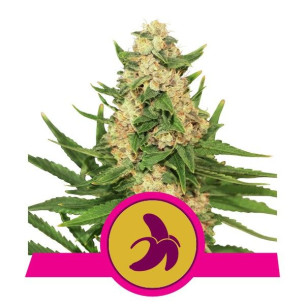 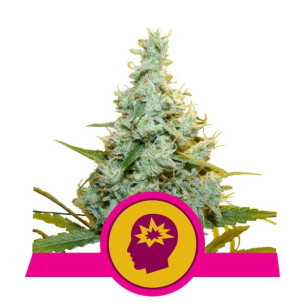 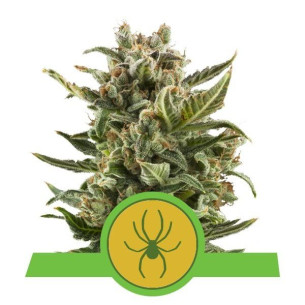 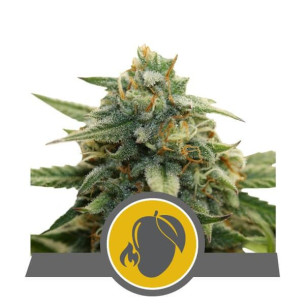 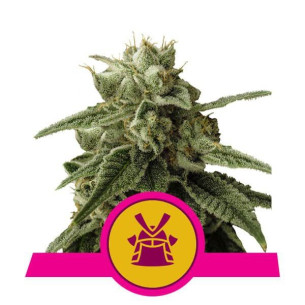 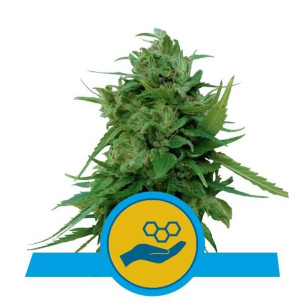 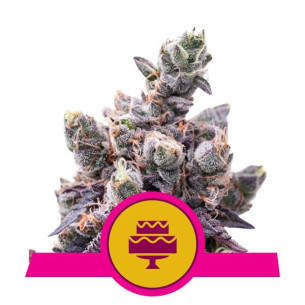 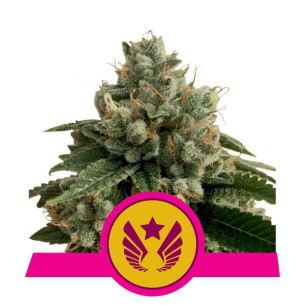 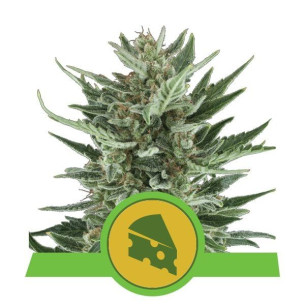 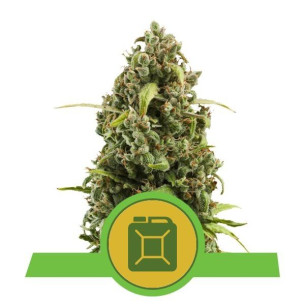