The name itself may be a mantra, Alacabenzi cubensis offers an altered reality, creating more physical and spatial effects, with a feeling of head and body relaxation at lower dosages and more equilibrium distortion at higher dosages. A great choice for beginners who may be wary of an overly intense hallucinogenic ride, this strain can produce results that closely resemble the effects of potent foods. Like an amusement park in an amusement park, where the world is suddenly tilted, Alacabenzi's tendency to affect balance and get tall and deep means that beginners may want to stay close. home until the optimal dosage is found.

The Alacabenzi magic mushroom (Psilocybe Cubensis Alacabenzi) is believed to be a cross between the Golden Teacher cubensis strain and Psilocybe mexicana or Mexican cubensis and Alabama cubensis. While the Mexicans are known for their strength and spiritual aspects, the Alabamans are known for its size. This strain was first cataloged in 2001 and is highly domesticated due to its strong resistance to contamination, sporulation and invasion.

The Alacabenzi mushroom is known for its shamanic properties very similar to its source Mexican cubensis.

The Alacabenzi Cubensis is an ideal choice for newbies who prefer to practice caution with a powerful and intense hallucinogenic ride. Alacabenzi magic mushrooms are known to produce huge fruits in the wild, in the commercial setting they produce beautiful, symmetrical and very consistent fruits.

1 Reviews
€44.00
The Psilocybe Cubensis Mexican is a 3rd generation strain from the famous Mexicana. This Growkit is available in 1200ml & 2100ml [XL]

JustSeeds
€40.00
All 6 strains from JustSeeds in one pack. 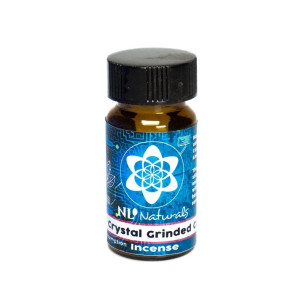 14
€22.00
Rapé is made with ashes of the native cacao tree of the Amazon basin. The overall effect is stimulating and energizing together with tingling and heart-opening sensations. 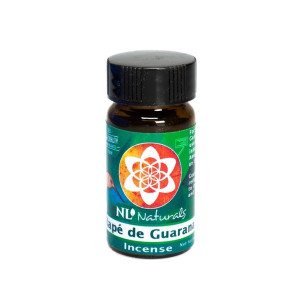 38
€22.00
Awaken your senses and your mind with this powerful burst of Guarana rapé which will generate a potent state of alertness. Toss out that cup of coffee – guarana has a much higher caffeine content to get you up and going! And the best of all, it is completely natural!
Home

€18.00
The Psilocybe cubensis McKennaii has become very popular of late. McKennaii is a relatively new strain of cubensis and is one of the most powerful species
Home

MicroUltiKit
€99.00
The ultimate pack for microdosing properly.With all those items you will be able to grow and make your own cubensis microdoses. 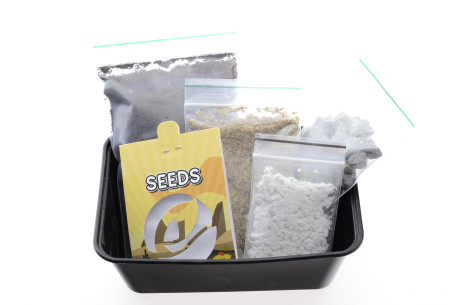 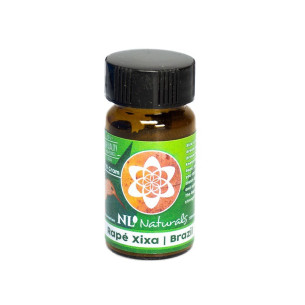 23
€22.00
An extra strong Rapé, probably as strong as you can get. Made with a very powerful rustic and ash of Parica, locally also known as Xixa, an ash that gives a lot of strength to the medicine.
Home

€5.00
One hundred empty capsules (500mg). These capsules can be filled with your herb of choice, either by hand or by using the Capsule Machine.
Home

€5.00
One hundred (100) empty capsules (400 mg) that allow you to make your own energizing, relaxing or psychedelic pills. Ideal with the Capsule Machine.
Home 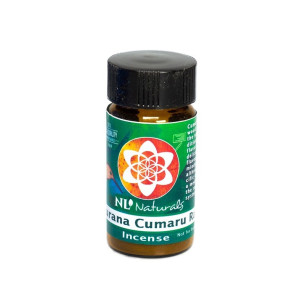 €22.00
A wonderful Rapé blend. It hasa natural analgesic mixed in from the amazon. This Rapé is made by a woman giving it a feminine touch, altough this doesn’t mean it is less strong. For and from the warrior women of the forest.
Home

ORG280
€8.25
Organic Cannabis Chocolade Spread The Cannabis Chocolate spread has CBD properties infused with chocolate. The only difference is the use. It can be applied on bread or pancakes. The raw cacao and coconut sugar are used to liven up the taste of the CBD. It has numerous nutritious value for the body, both preventive and curative.
View
Home

€25.00
Chewing and swallowing herbs and seeds is not always very tasty; it would be better to swallow them whole. Finally it's possible to make your capsules with this small, but very effective capsule machine. It can make 24 capsules (size "00": 650 mg) within a couple of seconds. It works very simple: make your own blend of herbs and seeds, fill the machine... 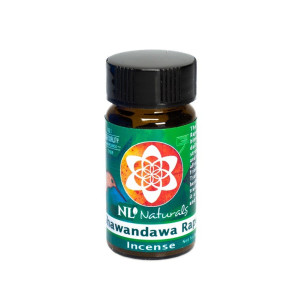 07
€22.00
The Shawandawa Rapé is a basic blend they use in daily life to give strength for work and relax in the afternoon with their friends. It is a blend of a nice powerful tabacco, Tsunu ashes and herbs from their tradition that gives it its gentle flavor and special force.
Tap to zoom
You need to login or create account