Chewing and swallowing herbs and seeds is not always very tasty; it would be better to swallow them whole. Finally it's possible to make your capsules with this small, but very effective capsule machine. It can make 24 capsules (size "1": 400 mg) within a couple of seconds. It's very easy: make your own blend of herbs and seeds, fill the machine with capsules, spread the blend over the capsules, push the other half of the capsule machine over it and 24 professional looking capsules are ready in no time.

Pour approximately 1.5 tablespoons of powdered material into base and sweep the enclosed green card over the holes, filling them. If desired use the tamping tool to compact powder, and then fill the base again.

IGC-020
€24.50
Combining Cheese x Juanita la Lagrimosa x Ruderalis, Fast Eddy is a rapid growing, flavourful, and CBD-rich auto strain that we have bred with a lot of love and care. Expect her to go from seed to harvest in 8-9 weeks, produce generous yields, and induce a clear, mellow, and most importantly, functional high. 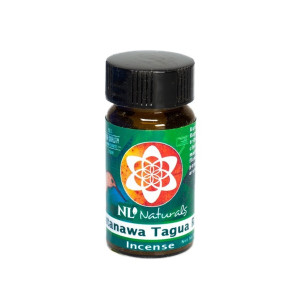