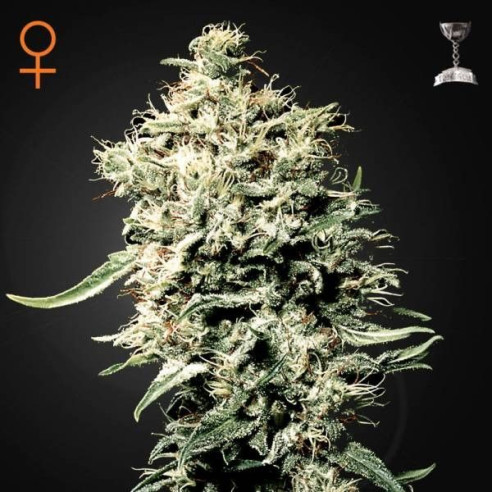 Luckily White Rhino is no typical pachyderm - she develops more than only one or two horns. White Rhino is obviously dominated by Indica influences and grows up to a short, round and bushy plant with strong branches. Despite the small stature she has the potential to yield up to 900g/m² in an indoor setup, respectively 1.2kg when grown outdoors. Roughly 20% THC.

GREENHOUSE SEEDS - WHITE RHINO: NOT MISERLY WHEN IT COMES TO CANNABINOIDS

Fortunately White Rhino is not a typical specimen of a pachyderm - she grows up to a short, round and bushy plant with strong branches and develops way more than only one or two horns, exhibiting that she is obviously dominated by Indica influences. White Rhino is the perfect choice for the ScrOG and SOG method and performs great outdoors as well. White Rhino's genetic composition is very similar to that of White Widow, it is comprised of Afghan, Brazilian and South Indian

White Rhino may be a small plant, but the productivity is impressive, for she has the potential to yield up to 900g/m² in an indoor setup, respectively 1.2kg when grown outdoors. Indoors it takes her 9 weeks to produce those large, dense and elongated buds. As the name already suggests, the buds are riddled with so many resin glands, that they look as if it had been snowing. If you produce your own hash or BHO, White Rhino will serve very well.

Furthermore she is not stingy when it comes to the cannabinoid load and flavor. The buds are laden with 20% THC and roughly 0.1% CBD and release a sweet and fruity taste when smoked. Savored in moderate amounts the induced high relaxes the body, boosts the creativity and makes you talkative, but consumed in a higher quantity she will flag you down and make you drowsy to an extend that your longing for a slumber will become overwhelming. 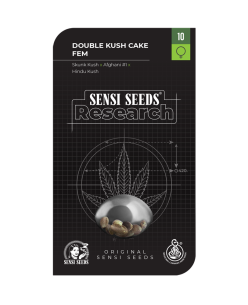 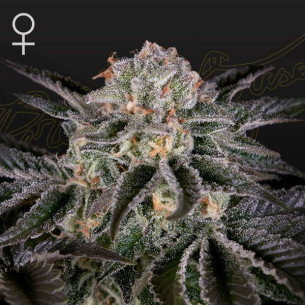 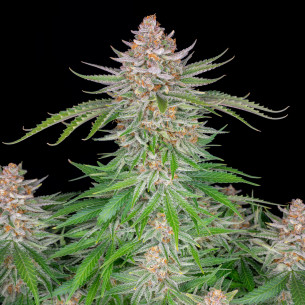 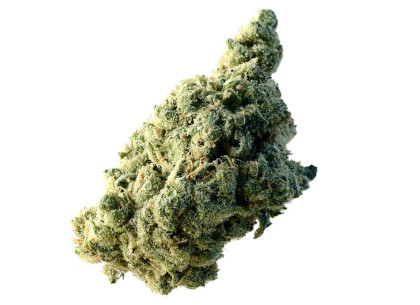 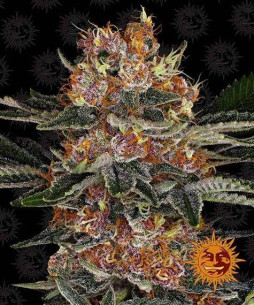 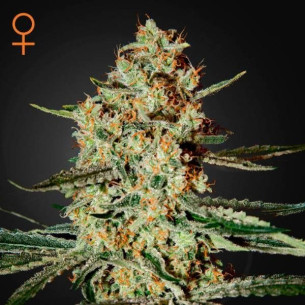 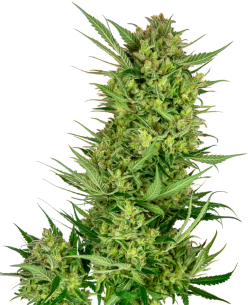 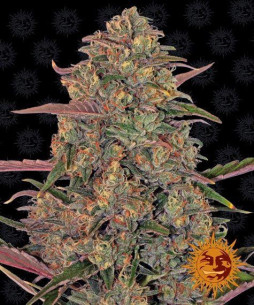 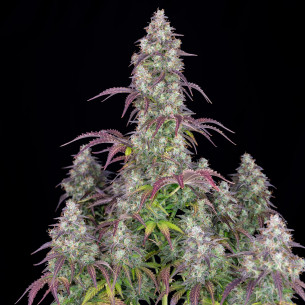 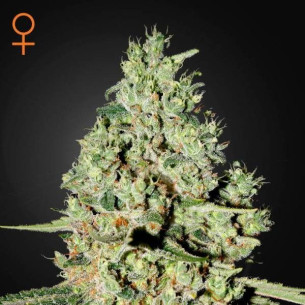 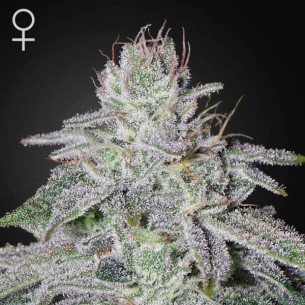 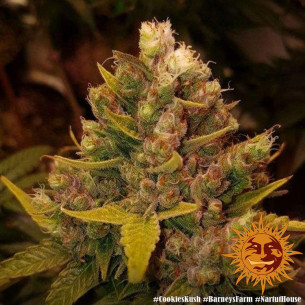 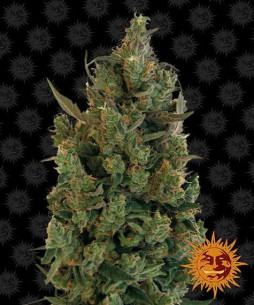 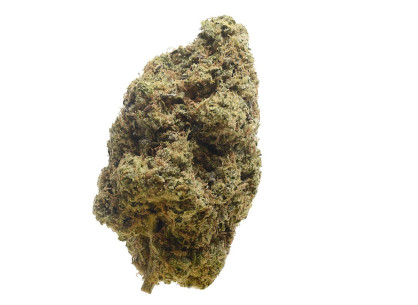 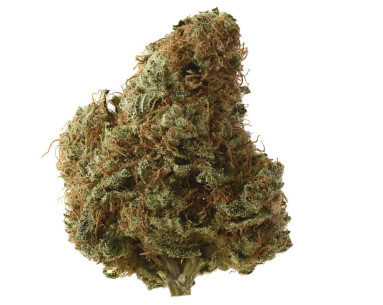