What is cannabis butter? 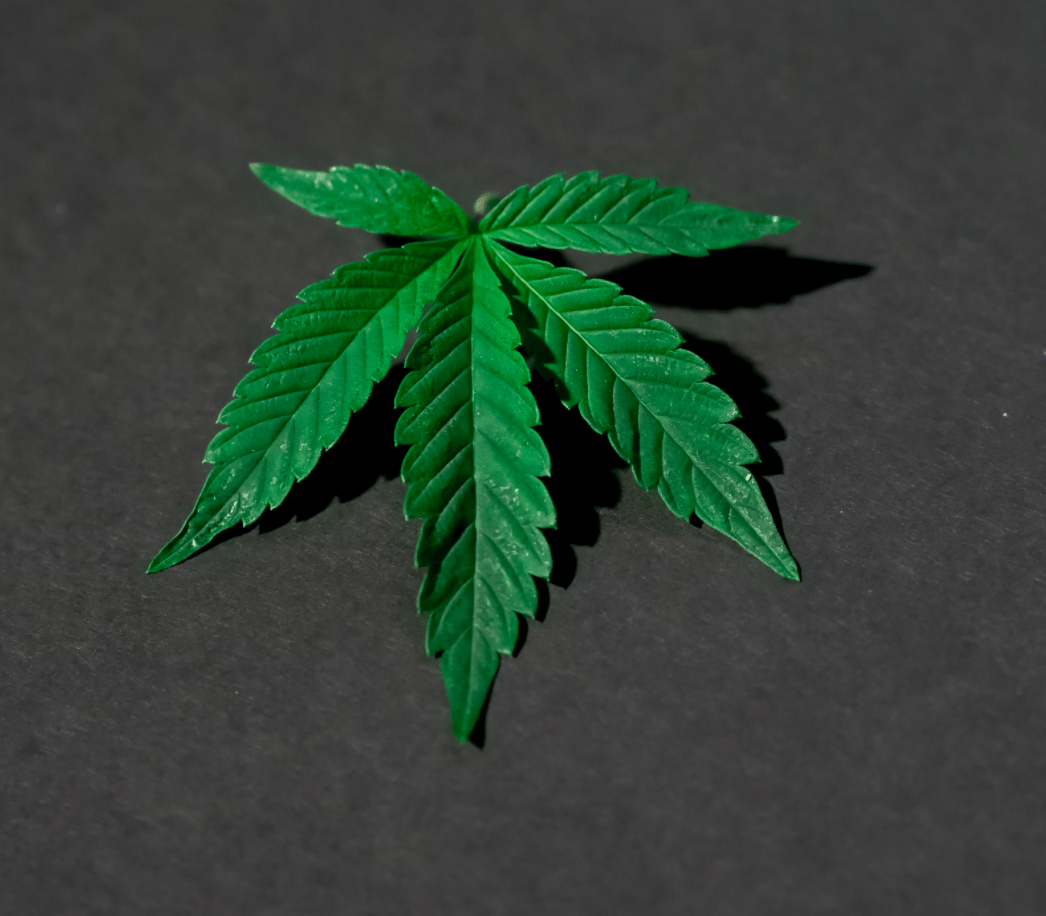 Marrakech butter is what we call a space food. Chances are you've heard of the term space cake. These are foods that are infused and contain cannabis, whose psychotropic substances are present. So you understand, marrakech butter is quite simply the result of a mixture of butter and cannabis. Also called cannabutter, you can use this ingredient to prepare in a dish or cake if you want to combine a tasting and a trip.

How to make marrakech butter with vegetable matter?

The ingredients necessary for the preparation of marrakech butter:

How to decarboxylate cannabis flowers? 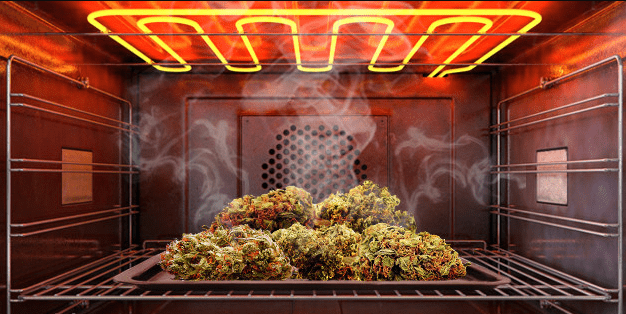 Decarboxylation of cannabis leaves is an important step for several reasons. In addition to removing toxins and pollutants like fertilizer residue, it also helps remove the bitter taste in cannabis that comes from chlorophyll. During their growth, cannabis flowers produce a large amount of cannabinoids, which are made up of CBDA (cannabidiolic acid) and THCA (tetrahydrocannabinolic acid). Although they have a virtuous character, the molecules whose effects are known are still THC (tetrahydrocannabinol) and CBD (cannabidiol). It is through decarboxylation that CBDA and THCA are transformed into these molecules. Remember to remove any leaves that do not have cannabinoids before you start to decarboxylate the cannabis flowers. Then heat them under high temperature. You can put the leaves in the oven first, then continue the process in the pan. The oven decarboxylation step is not mandatory but remains beneficial. To decarboxylate in the oven, start preheating your oven to a temperature of 110 degrees. Spread the chopped cannabis leaves upstream on a surface covered with parchment paper and let them heat for 45 minutes. Remember to monitor regularly while turning the plant material during the process. Do not hesitate to shorten the duration if the cannabis turns out to be overheated.

We recommend that you boil the cannabis leaves in a saucepan for 10 minutes at first. This allows them to be rinsed and their taste improves. Don't worry, the active ingredients in cannabis are not lost on contact with water. Let the cannabis heat over low heat and then drain them thoroughly.

To do this, simply place them on clean cloth supported by a colander or container. It is important not to hurry them because that risks triggering a loss. In case you haven't followed the oven decarboxylation steps, take the time to cut the cannabis into small leaves. This will help the cannabinoid substances to integrate more easily into the butter.

Third step: the extraction of cannabis with the fat

Empty your saucepan to replace it with a quart of clean water and boil it over low heat. Add the cannabis and the butter to the pan. Simmer the preparation for 3 to 6 hours.

Last step: separating the cannabis butter from the liquid

To finish your preparation, just turn off the heat and let your pan cool a bit. You will see a trickle of oil rise to the surface when the cannabis butter is ready. To separate, use clean cloth as a filter when you pour the contents into your container. Squeeze hard to make sure you extract the butter from the cannabis. All you have to do is let the liquid cool in your fridge for 24 hours. You will observe a plate of green butter the next day; note that it must also be separated from the liquid. And there you have it, your own marrakech butter ready to be added to all your favorite recipes! Enjoy your meal !

How to dose the marrakech butter?

To dose the marrakech butter in your preparations, simply follow the amounts recommended for the normal preparation of a dish or a space cake. You can also eat the butter on toast, as long as you assess the power of the latter by tasting it gradually. Just like the usual high of cannabis, you will find the euphoric high by including butter in your food. Finally, you have understood it, the advantage of marrakech butter is that you can associate it with any recipe!

How to store marrakech butter?

There are no obvious differences between a normal food and a space food: both keep the same way and have the same expiration date. Here are some tips for keeping marrakech butter properly: The most obvious recommendation would be to keep the butter in a fridge. Remember to keep the butter in an airtight box rather than in paper or in a bag. Avoid as much as possible the conservation of marrakech butter in a box that would let the light through. The risk would be to lose the active ingredients of cannabis.